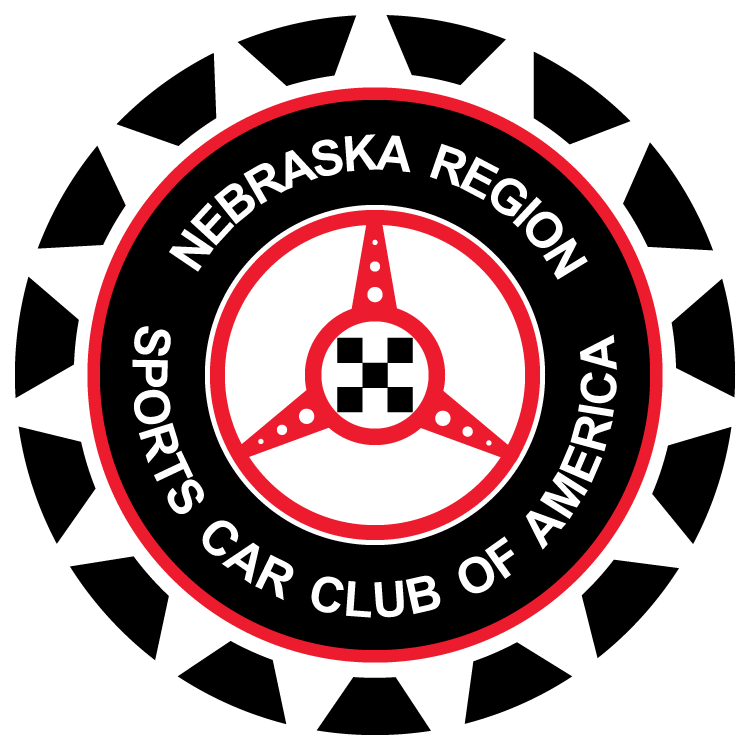 Payments will be deferred until August 10, 2017.
Last date for withdrawal without penalty is August 11 at Midnight.

Single driver vehicles MUST MUST choose an available number between 1 and 99. Vehicles with co-drivers should have the primary driver with a number between 1-99, with the co-driver having the number +100. For example, the first driver uses number 12, then the second driver must use number 112 in the same class. This allows us to group your vehicle in proper grid spot with your co-driver.