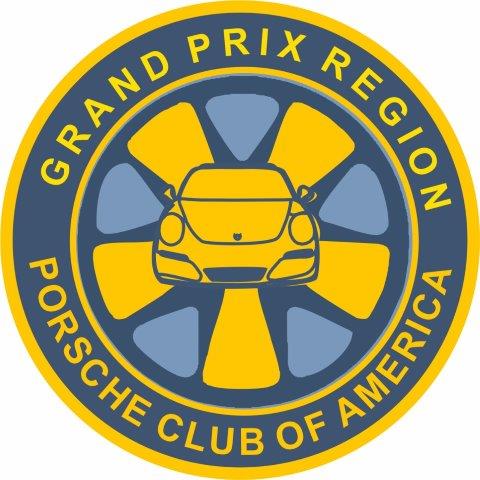 Many are familiar with Vasek Polak, his racing history with Porsche, his unfortunately passing in 1997, the story about his warehouse being robbed after his passing with a number of 917 engines and other things being stolen, and how Pelican Parts owner at the time, Wayne Dempsey, helped the police to locate and recover those things.

Trevor Yale Ryan had an opportunity to visit Erich's shop and a video was produced from Speedhunters called "The Sleeper Shop Outside Los Angeles (well worth watching). Ryan said: "I was in Torrance to shoot a certain Group 5 BMW E21 when the owner mentioned there was a shop a few blocks away that I might be interested in. When I heard “Formula 1 car,” “IndyCar,” “original Cobra,” and “Vasek Polak’s old shop” in the same sentence, I was fully interested.

I learned that since Polak’s passing in 1997, all of his Porsches, spare Type 912 flat-twelves, and so on had found new homes with the workshop space being completely renovated. Since 2001 the shop has been owned by filmmaker and director Erich Joiner, whose work you’re likely familiar with whether you realize it or not. He was the man behind the documentary chronicling the return of the Ford GT, aptly titled The Return, and has been involved in countless other automotive films, advertisements, and projects which have nothing to do with cars.

Besides directing, Erich is a race car driver with an impressive record.

He has agreed to allow Grand Prix Region to have a tour of his shop. Please register here on this site.

Tour the racing car collection of Erich Joiner at his shop which was the shop of Vasek Polak will begin at  9:00, enjoy a light breakfast before the we see the collection of cars, engines and other toys. It is a working race shop for Tool Racing so see the cars in various states of race preparation

Space is limited so only those that have registered will be admitted.

A $10 donation for our charity, the Childrens' Dental Health Clinic is requested.

As demand will be high only those that are registered may attend.

If you wish to donate online to the Childrens' Dental Health Clinic with PayPal or Credit Card, Porsche Club of America and Grand Prix Region members can donate by clicking here. Thank you for your support!