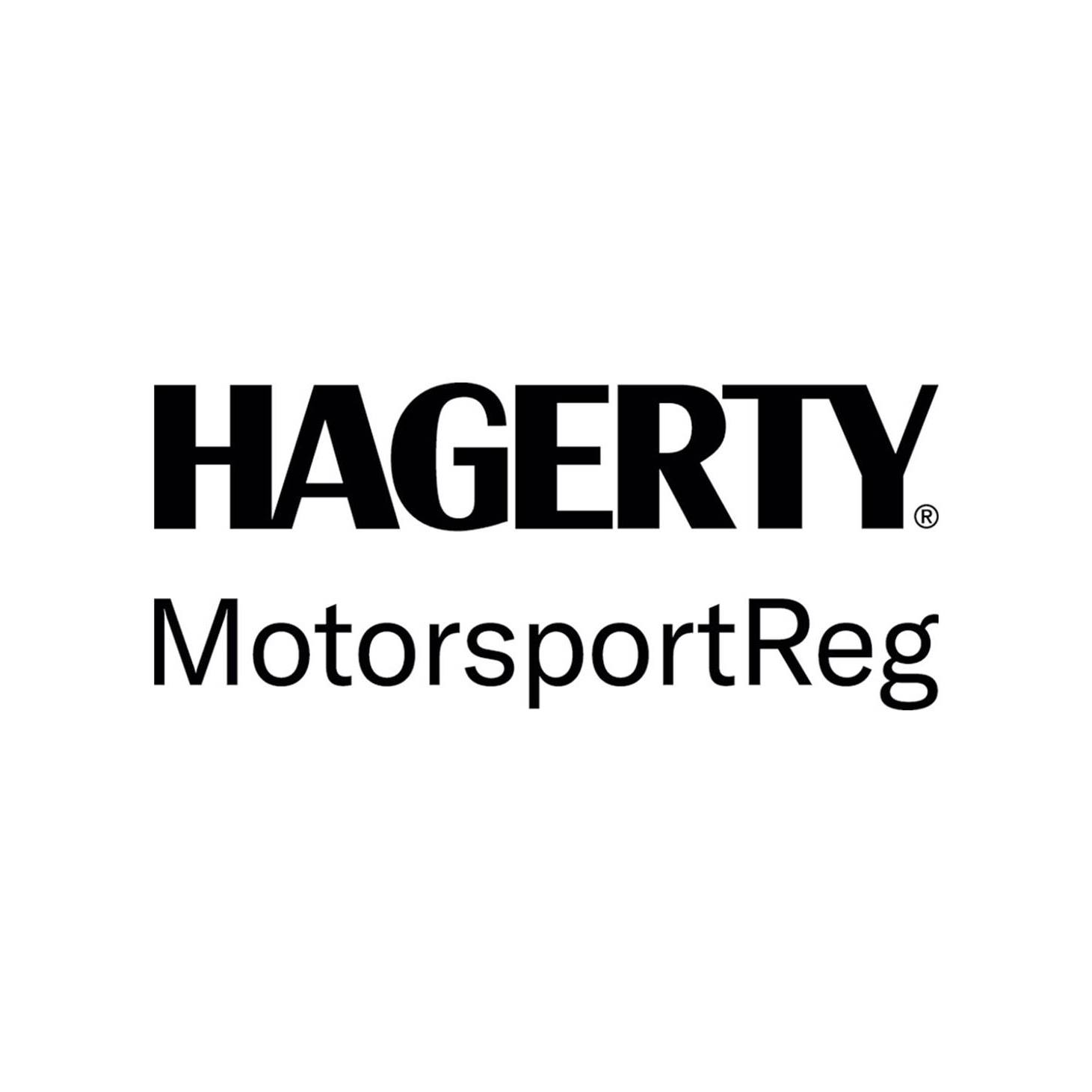 Last year, our founder Brian Ghidinelli attended a technology conference in San Francisco. Turns out it was a conference run by a fellow BMW CCA instructor and club racer but that's not the point! Point is, he came back with an incredibly soft sweatshirt that he has refused to take off this winter. Every Google Hangout team meeting - lookee there - Brian wearing the hoodie, what a surprise.

Then one morning, Jennifer tried it on and suddenly there was a fight at MSR World Headquarters, because now two people knew the feel of the baby soft blend of the Tri-Mountain hoodie. What makes this sweatshirt especially great is that it's lightweight so it wears great indoors or outdoors on cool days and also functions as a base layer with a cozy hood during colder mornings. Brian decided that if he was going to be wearing one hoodie day-in and day-out, and if he had to fight Jennifer for it every morning, he might as well make a motorsport-themed version so he tasked Dan to come up with "Team Issue" style sweatshirt that we could print for ourselves taking inspiration from Formula 1 team jackets.

Sweatshirts expanded to include the luxurious feeling Bella+Canvas Tri-blend short sleeve t-shirts for summer months. Then Drew at Pinnacle Branding, who is printing the shirts, said he liked the design so much he wanted one for himself. Since we were including a few of our friends like Winding Road Racing and Grassroots Motorsports, we showed them the design and they all wanted one too. So that's when we thought to ourselves, maybe there are more people who would like a super-soft and cozy, well-designed piece of motorsport gear they can sport in the paddock between runs? 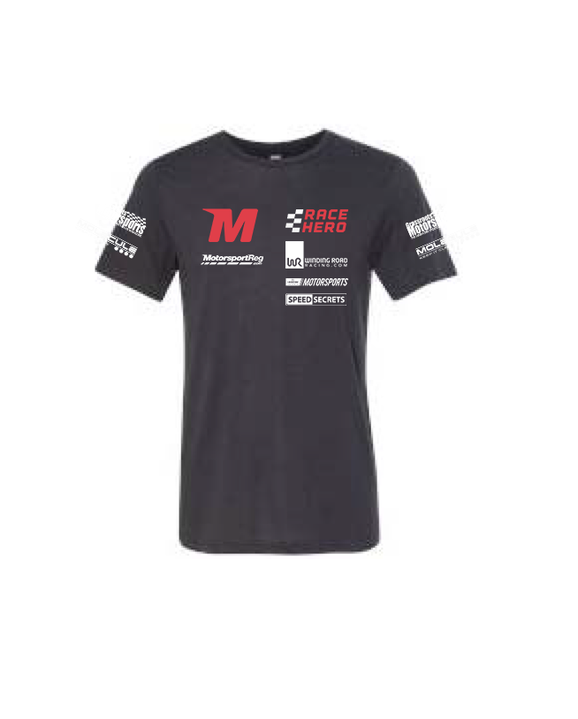 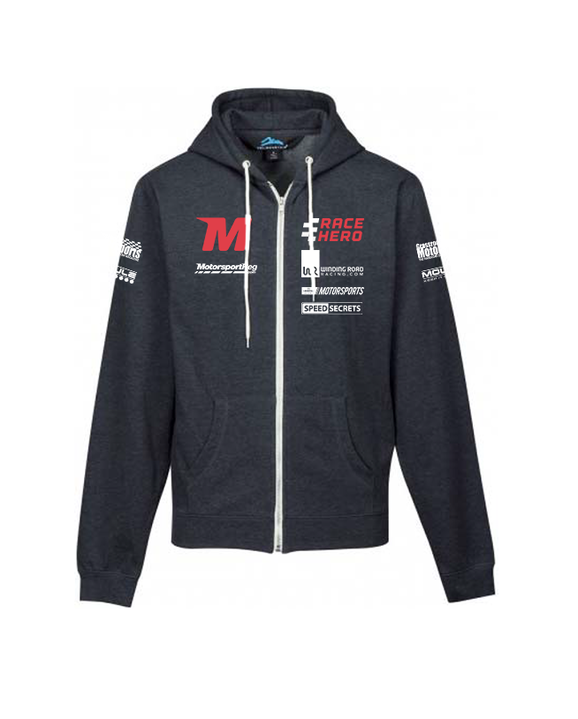 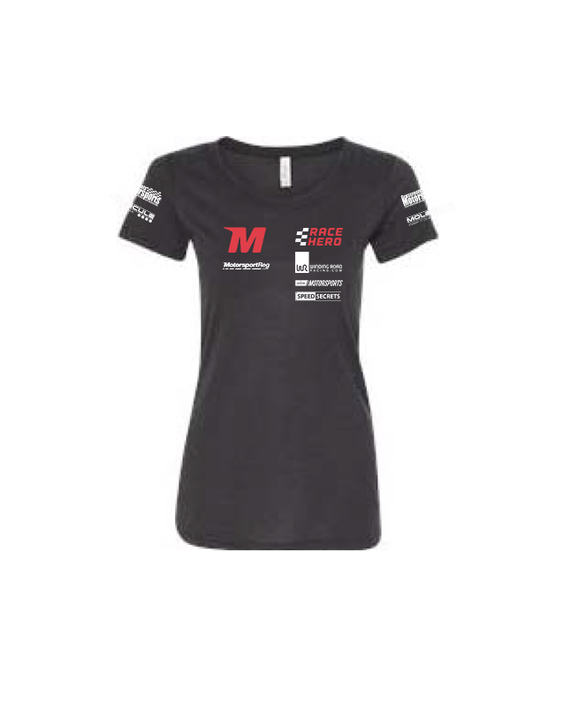 We're thrilled to share our Team Edition gear with anyone who considers themselves friends or fans of MotorsportReg. Everything is priced at cost plus a buck or two to cover shipping. If you enjoy these half as much as Brian enjoys his, you better buy an extra one for days when you have one in the wash!

Place your order now and we will ship in the next few weeks.

Shirts are made by Bella+Canvas, and sizes tend to run smaller: 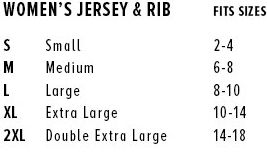 Hoodies are made by Tri-Mountain, and sizes are standard: