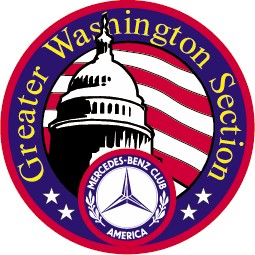 This date is the 137th anniversary of the patent received by Karl Benz for his three-wheeled "world's first car," and GWS-MBCA turns 65 years young this year!

Please choose one of the following:

This dress code that tends to pop up on invitations around the holidays is similar to cocktail attire, but with a cheerful, lighthearted, and very merry bent. Have some fun!