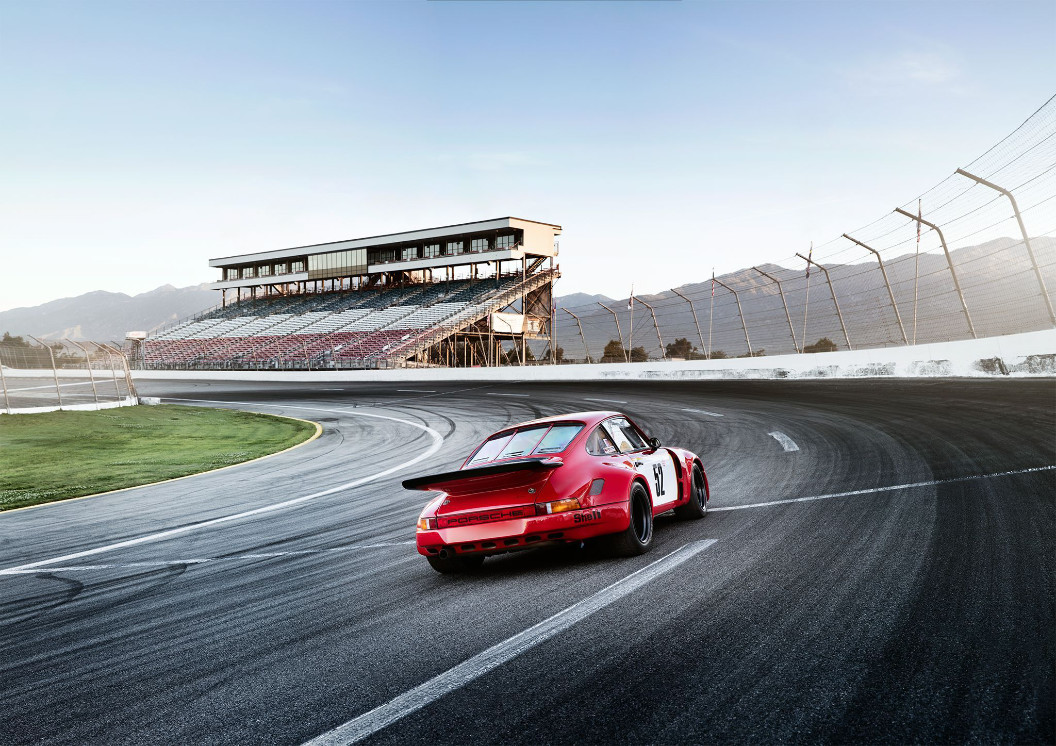 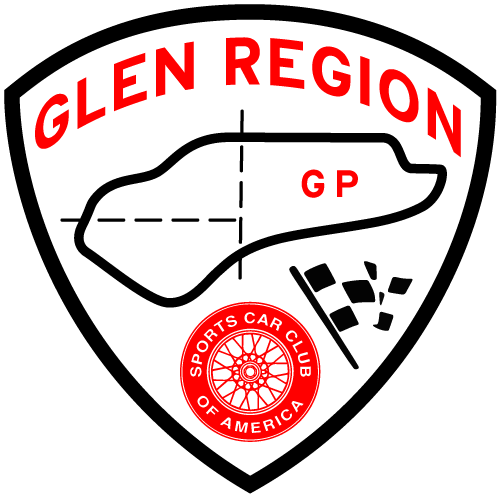 This will be round #5 of the 2015 NEDiv Championship Series and round #4 of the Fidelity Power Systems ProIT Series. It will also be a points event for both NYSRRC and NAARC... and we welcome HRG to the track! It's going to be a big weekend!

If you are looking for a chance to run an SCCA race at Watkins Glen this year, this is it - well, this and the Majors! No Fun One and no Last Chance in 2015 with the track closing after NASCAR. Come join us for a great weekend of racing at Watkins Glen!

Notes: Due to that aforementioned paving - all race activites this year will be on the Short Course! Also, per WGI rules, you must be 18 or over to enter hot areas.

CLASS CHANGE: STU has been moved from Group 6 to Group 2! This change has been updated in the Supps as of 7/13.

A current competition license and membership will need to be presented at registration.

For any questions contact the registrar: Terri Dobbs, 607-425-4339, terriracyhair@gmail.com

No one under 18 is permitted in hot areas due to WGI restrictions!