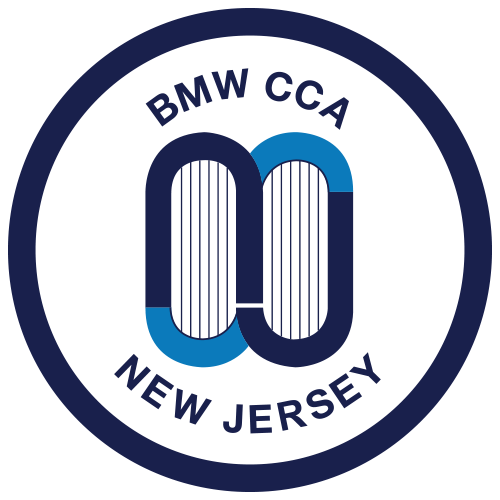 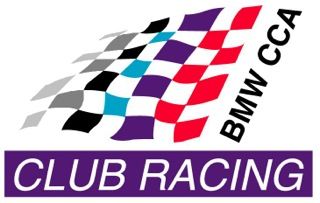 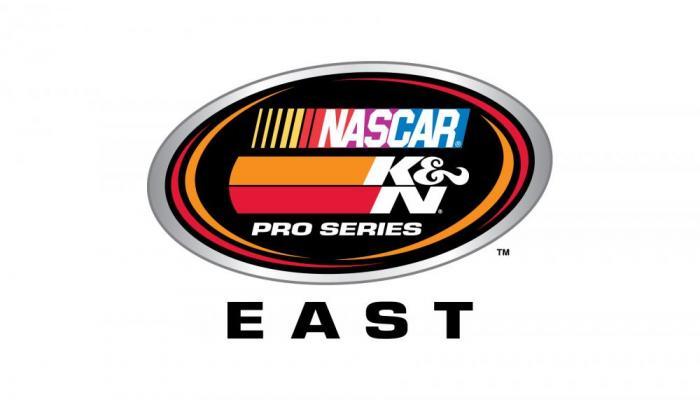 This page is for CAR CORRAL registration ONLY.

In a rare opportunity the NJ chapter has been invited to serve as the host for a BMW CCA Club Race as the support race series for the NASCAR K&N Pro Series East race to be held on Thunderbolt Raceway at NJMP on Sep. 16-17.  As an additional benefit to BMW CCA club members, NJMP is making a car corral area available for event parking.

The NASCAR K&N Pro Series, which includes the East and the West, is the top step in NASCAR’s developmental ladder before drivers progress to the three national series. This is exciting, wheel-to-wheel racing on a premier road racing circuit. Since 2007, NASCAR K&N Pro Series veterans have made a significant impact at the national level, including 2011 Daytona 500 champion Trevor Bayne, 2015 Daytona 500 champion Joey Logano, and 2014 NASCAR XFINITY Series champion Chase Elliott, along with Ryan Blaney, Austin and Ty Dillon, Kyle Larson, Ryan Truex, Darrell Wallace Jr., and others.

Included in the car corral registration fee is a special VIP spectator ticket for the races. The VIP package includes full paddock access, Fan Walk, vendor and souvenir midway, special access to the Officer's Club, a BBQ buffet, special spectator area and swag. Note that there will be one Club Race on Friday and two races on Saturday; NASCAR will have practice Friday and then qualifying Saturday with the feature race on Saturday evening. Your ticket is good for both Friday and Saturday.

This is a tremendous opportunity for Club Racing: two days of racing at a professional race series event. This is the chance to showcase Club Racing to an audience that may not be familiar with what we do, sports car racing that has cars in different classes on the track at the same time. For other fans, this is a chance to see where current racers such as Will Turner, Bill Auberlen, James Clay, Jeff Segal and our own Jerry Kaufman started. For our participants, we get to see the up and coming NASCAR racers of the future, and maybe teach them a thing or two about road course racing.

$20 Registration Fee (including VIP ticket) - a $25 savings off the regular advanced price.