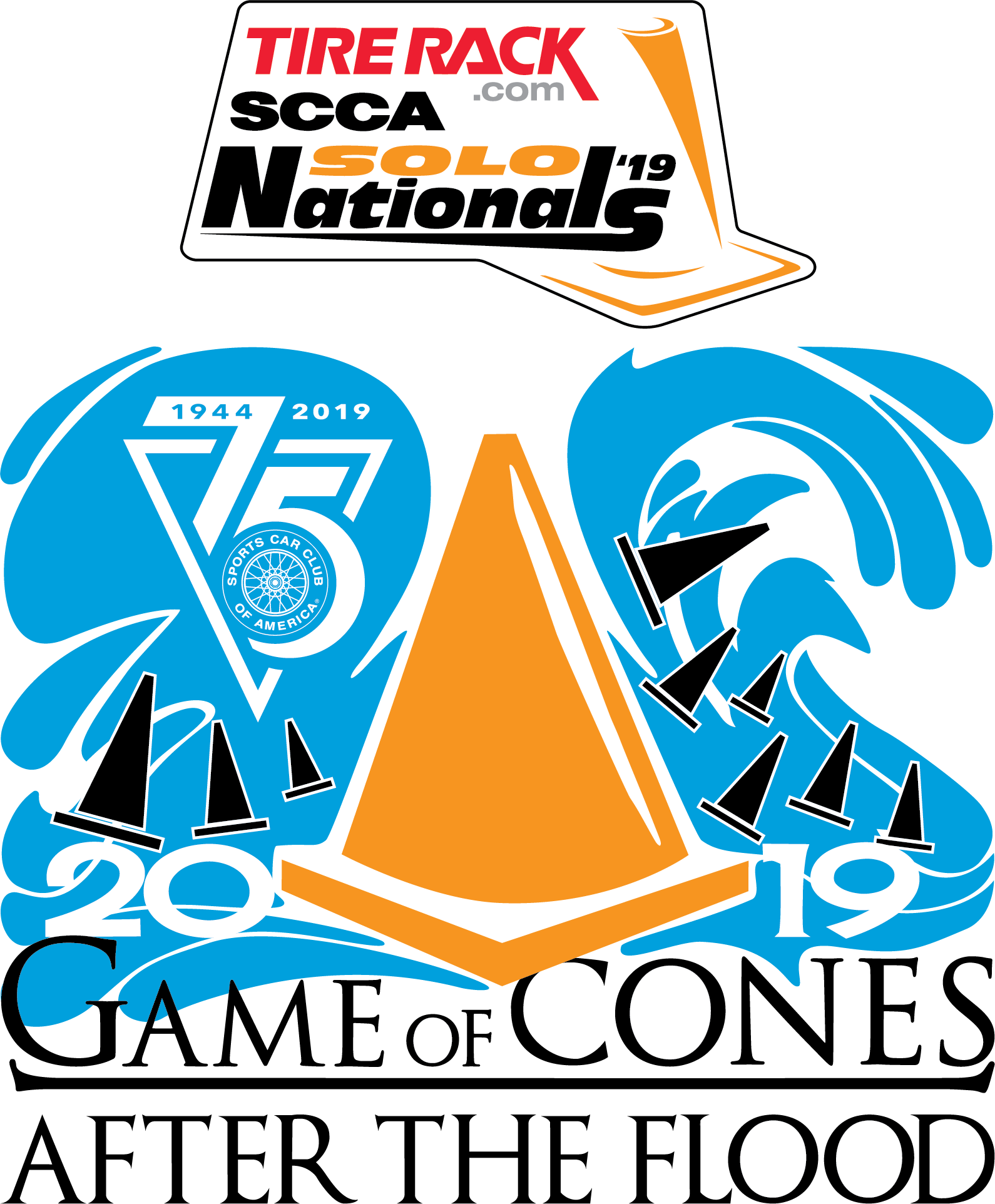 The SCCA® Solo® National Championship - known as "Solo Nationals" – is where more than 1,300 autocrossers come from across the country to meet and compete in one of the largest motorsports gatherings on the planet and the premier SCCA autocross competition and social event of the year.

To crown a national champion in each class, drivers make three runs each on two different courses, with the fastest times from each course combined for the official results. This magnitude of drivers and runs takes four days to complete with half of the drivers running on Tuesday/Wednesday and the other half running Thursday/Friday. Along the way, drivers, friends and crew enjoy a legendary welcome party, tailgating late into the night, a practice course and two awards banquets.

Whether you’re seeking a National Champion’s jacket, ready for the social event of the year or a mixture of both, the SCCA Solo Nationals is the ultimate destination.

Contingency registration for SCCA’s gold and silver level administered contingency programs are on on the next page. Please keep in mind that you must register each and every year to be eligible for awards and that National Tour registration does NOT include Championships. Competitors must be registered prior to competing, and it is the competitor's responsibility to comply with contingency requirements. Please check the programs on https://www.scca.com/pages/solo-contingency for detailed information, including decal placements. Please check back for additions to the program.

The following companies are posting bronze level programs for which you must register directly with the sponsoring companies:

Registration for contigency programs is open until 11:59 pm Monday September 3. Changes or additions can be made up to that date/time as well.