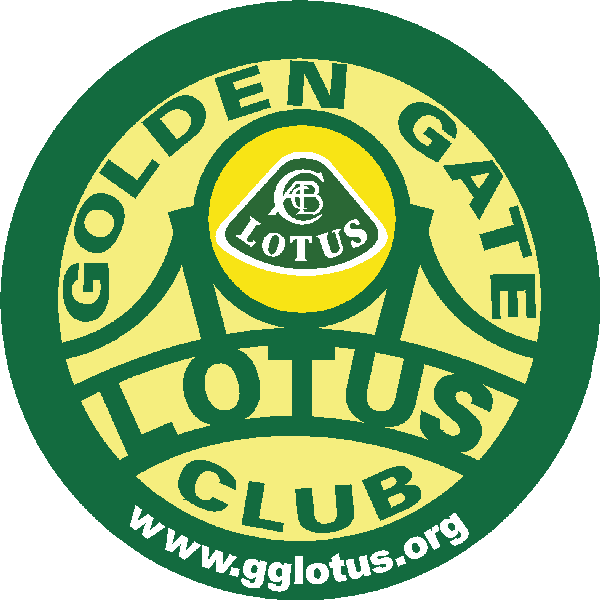 With vineyards and hills of the Santa Ynez Valley as backdrops, the 2017 WCLM will be four days of total Lotus celebration that will start on September 21, 2017.

The 2017 GGLC President, Jen Dietsch said, "The GGLC is excited to host the 2017 West Coast Lotus Meet to welcome Lotus enthusiasts from across the globe to join us in Solvang to celebrate everything that is great about the marque."

"Our 2017 WCLM Committee has planned a very full four days of events that include a WCLM Concours, drives on some glorious "Lotus" roads, stops at some eclectic and entertaining spots, a WCLM Funkan, a WCLM Autocross, WCLM dinners, spectacular scenic drives and an optional track event at Buttonwillow Raceway!"

The 2017 WCLM will be headquartered at the Hotel Corque in Solvang. Special discounted rates have been negotiated for everyone attending the WCLM. Hotel costs are not included in the WCLM registration fee. Entrants are responsible for their own accommodations. Contact the Hotel Corque directly to make reservations by mentioning the West Coast Lotus Meet. The Hotel Corque will hold the WCLM rooms through August 22, 2017.

The WCLM Registration fees (per entrant)

Entry fee includes all WCLM events except the optional WCLM Track Day. All current members (and their spouse or significant other) of any regional, national or international Lotus club qualifies for the Lotus Club Member price.

The WCLM Registration Fee does not include hotel. Entrants are responsible for booking their own accommodations. The Hotel Corque in Solvang, California is headquarters for the 2017 WCLM. Please refer to the WCLM website for details.

If you have more than one person in your party, add "Guest" entries and the name of the guest. There is a $150 discount for children under 12.

The WCLM can not guarantee shirt size and/or availability for registrations made after Sept 1, 2017.