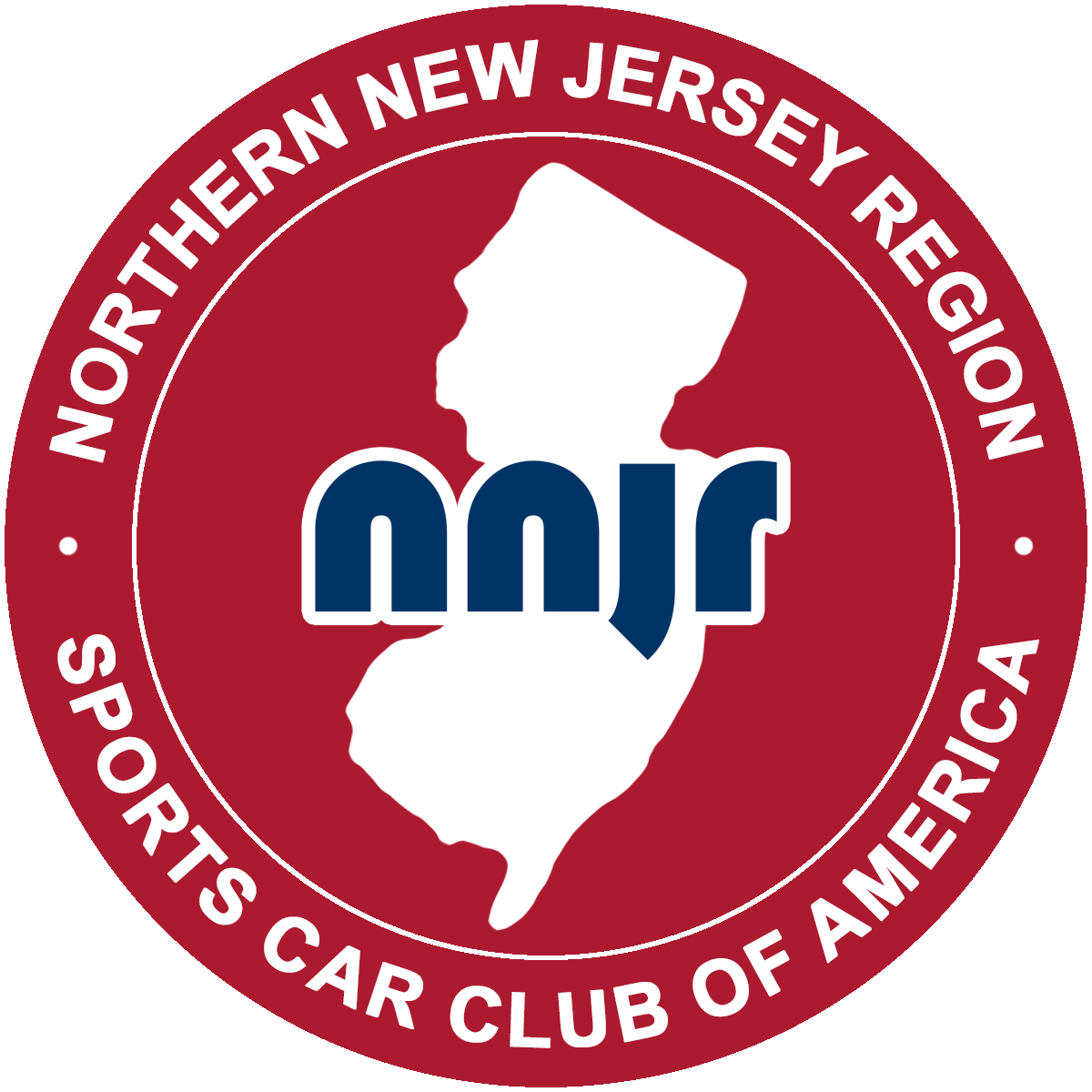 The New Jersey RoadRally Weekend consists of two events. The first is 'Roads of Home' on Saturday Oct. 8th.  The second is the 'New Jersey Monte' on Sunday Oct 9th. Both events start at the Hampton Inn in Clinton, NJ. All teams will be required to utilize the free Richta GPS Competitor Smartphone App which will provide immediate feedback as you pass each Control location.  In association with SCCA's 'Women on Track' initiative the event entry fees will be waived for any all Women Team, where at least one team member is a regular SCCA member.  The 'New Jersey Monte' will be held in honor of NNJR's member Dave Panas who was one of the original organizers of the NJ Monte back in the early '60s.

'Roads of Home' is an all-day 180+ mile straight forward Tour Rally with easy to follow instructions. The event will start and end in Clinton, NJ. The rally is designed so that new comers to the sport can easily complete the course with all turn instructions supported with official mileage and associated Car Zero 'Key Times'. The Richta app will permit approximately 100 timing controls. The course features the back roads in northwest New Jersey, the hilly terrain of the Delaware and Musconetcong River Valleys with some unpaved roads.  'Roads of Home' was last offered as a SCCA National Tour RoadRally in October 1990.

This is a 160+ mile Time-Speed-Distance Map Rally and the second event of the New Jersey National RoadRally Weekend.  The event will start in Clinton, NJ and end in Long Valley, NJ. The route will be based on the ‘historic’ New Jersey ‘Esso/Exxon’ map. All Timing Controls will be listed on the map and Route Instructions with an associated Car Zero ‘Key Time’ and official mileage. ‘Key Times’ are based on the suggested speed to help you stay on time. All you have to do is stay on-course by following the route highlighted on the map and get to each of the Timed Controls ‘on time’. There will be a number of Course Controls which will record your ability to correctly follow the route on the map while you navigate your way between Timing Controls. The route will feature scenic rural roads of northwestern New Jersey, and will include a limited number of unpaved roads. The 'New Jersey Monte' was last offered as a SCCA National Course RoadRally in October 2021 and prior to that back in 1992.

Both Rallies will be conducted in full compliance with the Abridged Road Rally Rules (RRRs) as supplemented by the events’ General Instructions (GIs).  This document contains items common to both rallies.  Separate sets of GIs for each rally will contain items which pertain to that rally only.

Each rally team will be required to bring a smartphone that is equipped with the free Richta Autonomous GPS Checkpoint App.  This app will monitor your car’s position during the rally and will record the precise time at which you arrive at each Timing Control on the rally.  Once you have arrived at a Timing Control, the app will calculate your score for that leg and display it to you.

Each rally team will be required to bring a completed emergency contact, vehicle inspection, and insurance form to registration when you perform on-site registration.