The Boston Chapter BMW CCA is pleased to announce the first ever 'Boston Chapter Open' to benefit the Jimmy Fund! On Saturday, October 8. 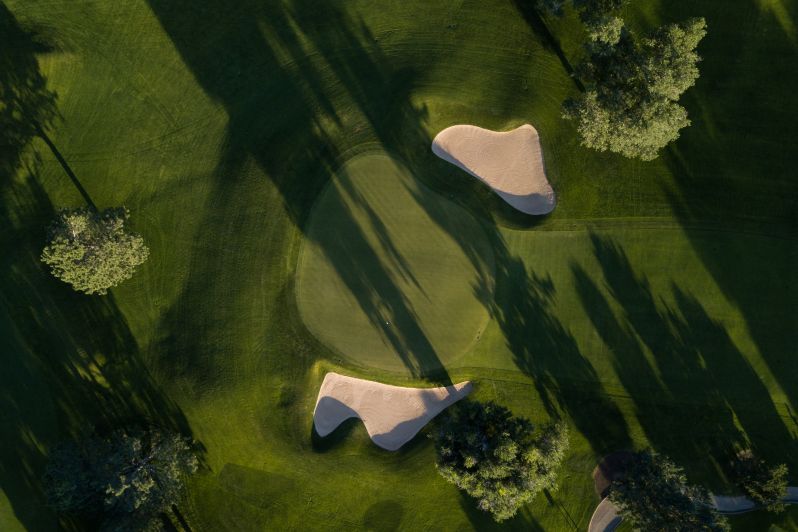 Fifteen teams of four golfers will compete in an 18-hole scramble tournament at Wayland Country Club. Come out and join your fellow Boston Chapter members for a day on the course and to support a great cause, the Jimmy Fund!

The tournament will be followed by a lunch provided by Wayland Country Club and included as part of the tournament registration fee.

As an added bonus, the team with the lowest score will get each of their BMWs featured on the cover of the Boston Bimmer Magazine!

Please note: your registration fee does not constitute a donation. Your registration fee covers all the costs associated with the golf tournament, greens fees, food and drink.  To help make this a successful event it is suggested that all golfers please make a donation to the Jimmy Fund.   Donating is easy, just use the link below.  Please be generous; the work done at Dana Farber is the best in the country and can't be done without your help!

Donate to the Jimmy Fund

Please contact Eric Richards at editor@boston-bmwcca.org with any questions.

THIS EVENT IS OPEN TO NON-BOSTON CHAPTER MEMBERS. IF YOU AND THREE OTHERS WOULD LIKE TO REGISTER AS A GROUP OF FOUR, PLEASE REGISTER INDIVIDUALLY AND EMAIL editor@boston-bmwcca.org TO SPECIFY THE MEMBERS OF YOUR GROUP.

REGISTRATION AND PRACTICE GREENS OPEN AT 10:00 AM (Times are subject to change.)

Registration also includes the CLUBHOUSE COMBO to be served after the round: Marinated Steak Tips and Barbeque Chicken, cheese and cracker tray, tossed green salad, roasted potatoes, tortellini Alfredo, corn on the cob, garden vegetables, and dinner rolls. Carrot or chocolate cake is available for $2.00.

A scramble is played by a team of four players where each member hits their ball throughout the match. Team captains choose the best shot from the first stroke and use the same spot for each player. After completing one round, the team engages in another stroke where they select one location and play the balls from there. The process continues until all holes are completed.

The Rules for Playing Golf Scramble

The players are allowed to improve their lie by one club length through the green, except hazards. In cases the team’s best shot falls on a hazard such as sand or water, they are forced to play from the location without moving. This means a player cannot enjoy the one club length advantage when the ball dropped in a hazard.

During the tournament, all four members of a team start by teeing off on each hole before deciding on the best tee through a consensus. The captain often decides on the best shot, which mostly entails the longest dive on the fairway. After determining the spot for the second stroke, it is marked for visibility.

Each golfer will then hit their ball from one chosen place and proceed likewise until the lowest score for the hole is achieved. The process will then begin anew on the next hole until the end of the round with score determined by hitting the hole.

Only one ball, and thus one score counts per hole for each team. The best score for each hole is added up before determining the rating of a scramble team from the total of the best shots. The team with the lowest total score for the round wins the gold scramble tournament.

If teams have a tie from the scramble gold, the organizers draw a random hole number and use a team’s lowest score in that hole to determine the winner. For example, hole number 6 can be drawn to break the tie. In case the score is still tied, then tournament organizers will call for progression from that hole until a tie is broken. Players can speed play in Scramble by playing for Bogey.