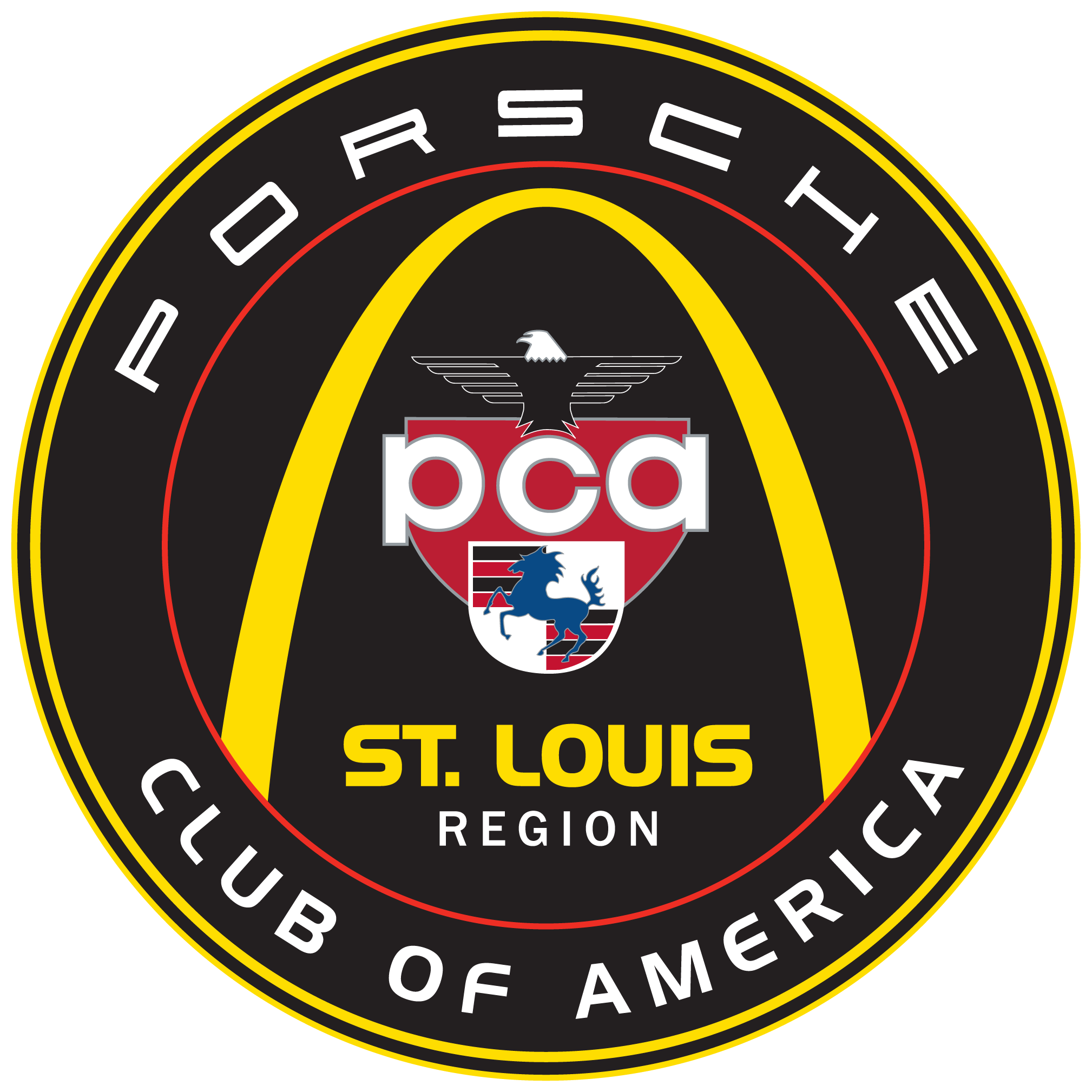 What’s it take to compete at the top level
of the IMSA WeatherTech and Michelin
Challenge race series? One person who
definitely knows is St. Louis region member Mike Johnson. Mike owns Archangel Motorsports,
a professional IMSA race team originally formed in Atlanta but moved to St.
Louis several years ago. The team operates out of the Victory Raceway complex at 8800
Watson Road in Crestwood, east of Sappington Road and the location of the old Crestwood
Plaza Shopping Center.Archangel fields two teams from their Watson Road shop - an Aston Martin Vantage
GT4 which competes in the GS Class in the IMSA Michelin Pilot Challenge series and
an Acura NSX GT3 which competes in the IMSA WeatherTech GTD Class. In mid-July,
the Archangel Aston Martin stumbled at the beginning of the race outside Lime Rock,
CT but battled back and almost managed to catch the Wright Motorsports Cayman GT4
Clubsport for a 3rd place podium finish, but the clock ran out just before Archangel
could capture a podium finish. The next day, Mother Nature was not kind to the
WeatherTech Sportscar Championship race, and the race was
ended early before the Archangel Acura NSX could carve it’s way
through the pack. As you read this, Archangel will
be packing up the cars and equipment to compete at the IMSA
Weekend at Road America, outside Elkhart Lake, Wisconsin on
August 5-7. The team will return to St. Louis to refresh the cars and replenish supplies
before loading up to the long run to Laguna Seca, CA shortly after Labor Day.
Join us at the Archangel Shop on Sunday afternoon, August 22nd. Mike has agreed to
open the Archangel Shop so that we can see what it takes to field a competitive professional
race team. He will answer your questions about the cars, the IMSA series, and
the logistics to get the cars, drivers and equipment around the country to compete.

We hope you can join us in Crestwood on the 22nd!!!