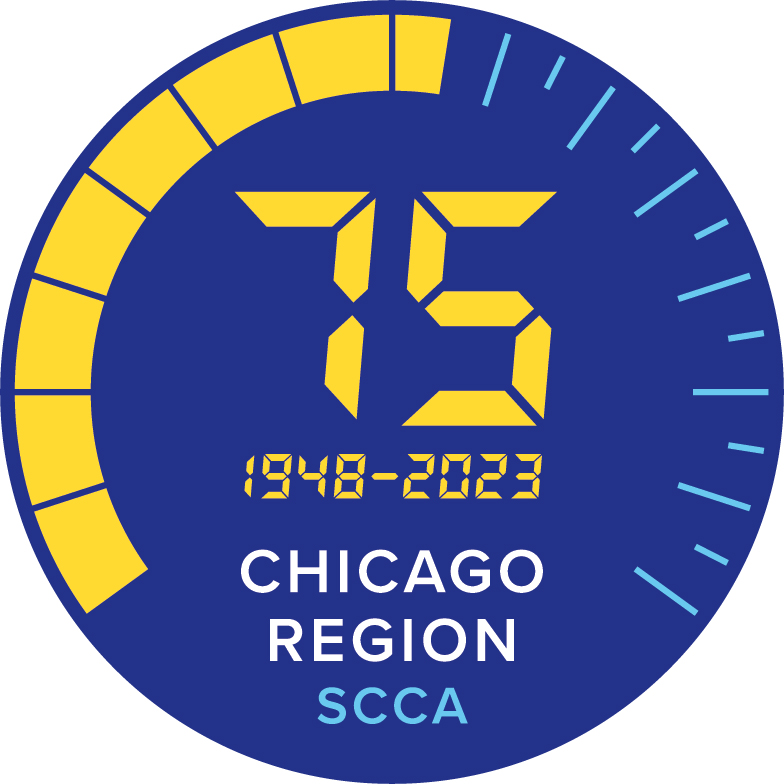 The Chicago Region SCCA invites you to join us at 1 p.m. on Saturday, March 23, at Blackdog Speed Shop as Ray Sorenson, vice president and race team manager, shares stories and information about the team, the Pirelli World Challenge and the team's new direction for 2019.

Blackdog Racing is the most successful team in GTS/GT4 competition in the series. Since its founding in 2002, the team has claimed 25 race victories, two Team Championships and four Driver Championships. In 2019, Blackdog Racing opens a new chapter in its long and successful history as it fields two new McLaren 570S GT4s. Tony Gaples, president and team principal, is set to campaign these cars in the Pirelli GT4 America Sprint Championship – part of the Blancpain GT World Challenge America series (formerly known as Pirelli World Challenge).

The team took delivery of the new cars mid-February and has been working intensely to prepare them for the first race in St. Petersburg on March 9.  During our visit, Ray will talk about shop activities, racing history and the challenge ahead as they create their next chapter in GTS and GT4 racing. Come join SCCA Chicago Region on for an exciting and informative gathering to learn more about a competitive team in a very competitive race series.

Please let us know that you're coming by registering, There is no entry fee. We just want an idea of how many will be joining us. You're welcome to bring guests.