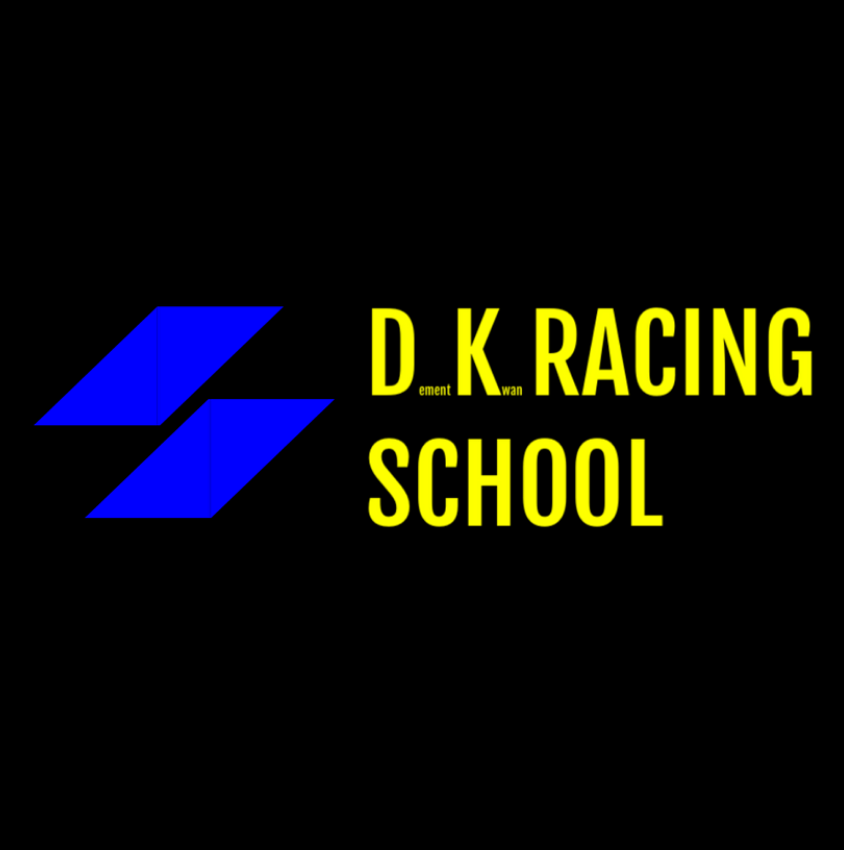 Excited to present Special Guest Eric Curran - Curran’s career in racing started with a father and son project that saw him prepare a Volvo to go sports car racing in 1994. It went well: Eric won 5 championships and 26 races in the SCCA Series. From there, his path was up and forward as he raced in a range of GT and Touring car machines and continued to build his path in the sport. Eric was hired by Nissan in 2003, then Acura from 2004- 2006 where he won 4 races and helped earn the Manufactures championship. In 2007 Sonny Whelen hired Eric which brought immediate results: more wins, this time 10 wins in the World Challenge series and Rolex GT series. Curran has adapted to every new car he’s strapped into, claiming the 2016 IMSA WeatherTech Prototype drivers championship and then capturing the 2018 IMSA Prototype Championship as well as the Michelin Endurance Cup on board the Cadillac DPi.V.R. in 2019 Curran returned to the team in an endurance driver role and defended his Endurance Cup championship. Curran's co driver in many races was Filipe Nasr and Dane Cameron. Eric sees driver roles in the IMSA and World Challenge SRO racing series as well as running his West Coast Exotic Cars dealership.

All Makes and Models are Welcome, provided they meet the Pre-Requisites of having a roll bar and 5 point harness, and pass Tech Inspection. Breakfast, Lunch and Dinner are included. IF YOU DON'T HAVE YOUR OWN RACE CAR, WE HAVE RACE CARS FOR RENT TO VETTED DRIVERS ONLY: