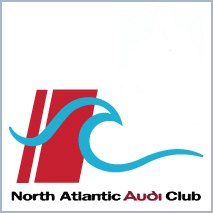 Nothing is as charming as a covered bridge, stretching elegantly over a babbling river or mountain stream.  Vermont is full of covered bridges, from long expanses traveled by thousands to tiny constructions for private use.  No matter what their size, covered bridges are quaint, and bring you right back to a quieter, simpler time. 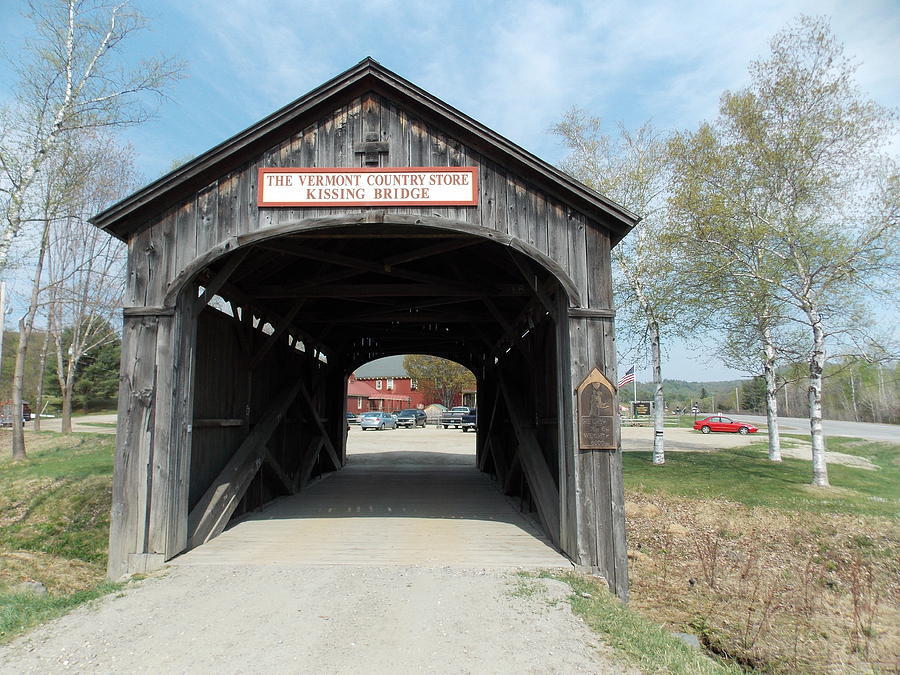 Vermont is home to more than 100 covered bridges, boasting more covered bridges per square mile than any other US state.  The bridges date from 1820 (the original Pulp Mill Bridge across Otter Creek in Middlebury, which we visited last year), with most constructed during the mid and late 19th Century.

Covered bridges are a quintessential scene in Vermont and while they physically connect two distinct areas, they also separate the old from the new. After all, you can’t exactly drive an 18 wheeler over one of these classic and historic structures. These intricately built bridges were designed to have roofs for many reasons. The first, and perhaps the most important, was to protect the structure from the elements, as it was much easier to replace roofs than roads. Also, the wall coverings were welcomed by farmers because the sides helped cattle over the bridge, as the sight of the rushing water made them hesitate. Sides and roofs also made the structures stronger and more durable. The design and construction of these covered bridges embody the sentiment: They don’t make them like that anymore!

One of the covered bridges we will visit this year is The Kissing Bridge.  The Vermont Country Store in Rockingham, VT, is famous for its covered “Kissing Bridge”.  The name comes from an old tradition from the horse-and-buggy days, when boys and girls would meet in the quiet covered bridges to kiss.  People used to call covered bridges “kissing bridges”, and the name stuck to the one located next to the Vermont Country Store.  Couples who visit the store are welcome to stroll through the bridge and keep the tradition going.

The tour will start and finish in Brattleboro, VT.  Headquarters will be the Hampton Inn, 1378 Putney Road, Brattleboro, VT  05301.  (802) 254-5700.  The tour will be approx... 125 miles, with a mid-morning break at The Vermont Country Store, and Lunch in Claremont NH.  The finish will be back in Brattleboro, where we will have dinner and socials for those who want to stick around.

Registration is thru MSR.  You will be able to pick up your packets on Saturday morning August 11, starting at 7:30AM, with first car off at 9:00AM.

Come join us as we visit a few covered bridge structures in Vermont that combine architectural ingenuity, economic necessity, and romantic idealism.